Fantasy games, books, and movies typically have huge cult followings – and for good reason. Dragons, mythical creatures, and magical locations – what’s not to like? Naturally, fantasy-inspired photoshoots are not an uncommon sight. What’s uncommon, however, is seeing women of color as the models.

Twitter user btsanima wanted to draw more attention to this problem and started a thread on Twitter where she shared some photos of black women in fantasy photoshoots. The thread ended up going viral, getting over 231 K likes, and 75 K retweets in just a few days. Soon after btsanima’s original tweet, more people joined in with their own examples and all of them are absolutely beautiful.

Check out the amazing photos of black women in fantasy photoshoots in the gallery below! 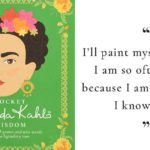 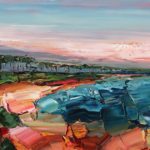