Seattle-based photographer Cody Cobb continues his exploration of the American West in a sublime series that seeks to capture the enormity of nature — ‘West II’.

The Romantics defined the sublime through its association to the epic of nature — the majesty of the earth eliciting an overwhelming emotional response from its audience because of its greatness, not just its beauty. ‘West II’ provides contemporary images of the American West that evoke a similar response. The second installment of this series continues Cody’s quest to capture the scale of the natural world: mountains are silhouetted against dark skies littered with stars, and towering sand dunes cut perfect lines against impossibly blue skies. 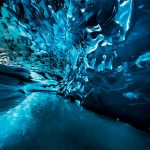 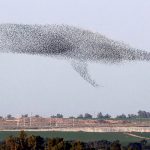