Beyond the mountains of Aguascalientes in central Mexico is a small town called Presa de los Serna, here, over the course of seven years, Chicago-based photographer Kevin Serna created the series ‘La Presa’.

In ‘La Presa’, we arrive in a small mountain town located in Aguascalientes, Mexico. Over the seven-year span of this project, many of the photographs take place during an annual week-long celebration of San Jose, the Father of Jesus. In these observations, he is almost never directly photographed, but simply a character at the edge of the frame guiding me into the world I believe he truly inhabits. Through these photographs; mutual empathy and realizations emerge and the divide mends. This is how I am able to truly know my father. 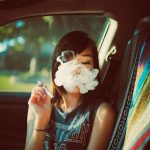 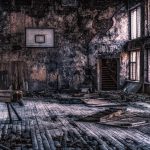