Nico Goldstein from Devil May Cry 5

Here you will not see abnormally huge body parts or some other perversions. As well as characters from Overwatch or Fortnite for example. Many others great artists are drawing them, but I specialize in other things.

Dina from The Last Of Us II

Fliss from The Dark Pictures: Man of Medan

Maiden in Black from Demon’s Souls

Abby from The Last Of Us II

Ellie from The Last of Us II 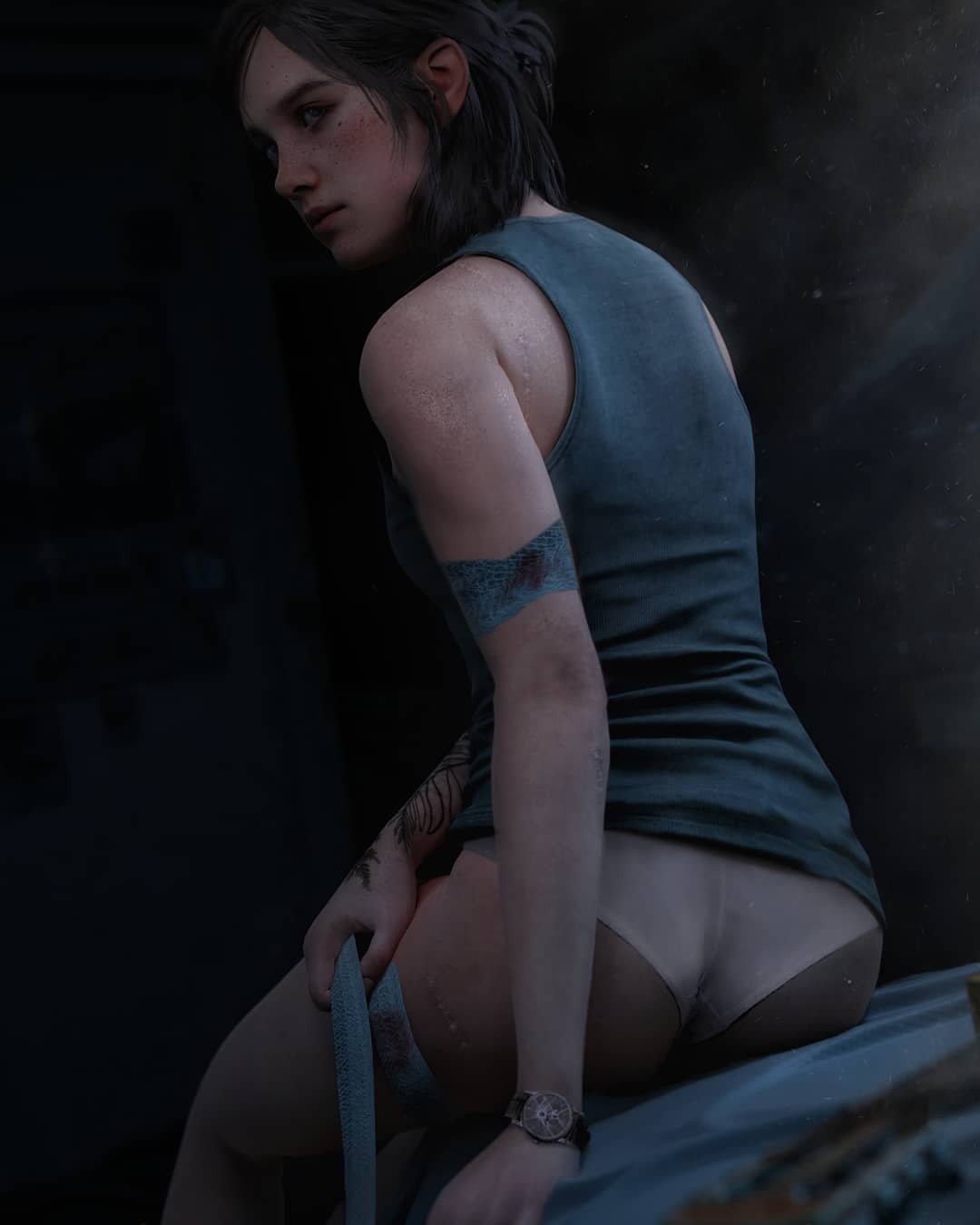 Ellie from The Outer Worlds