A choice of the profitable entries and contenders for Path magazine’s once-a-year images levels of competition, now in its ninth 12 months. 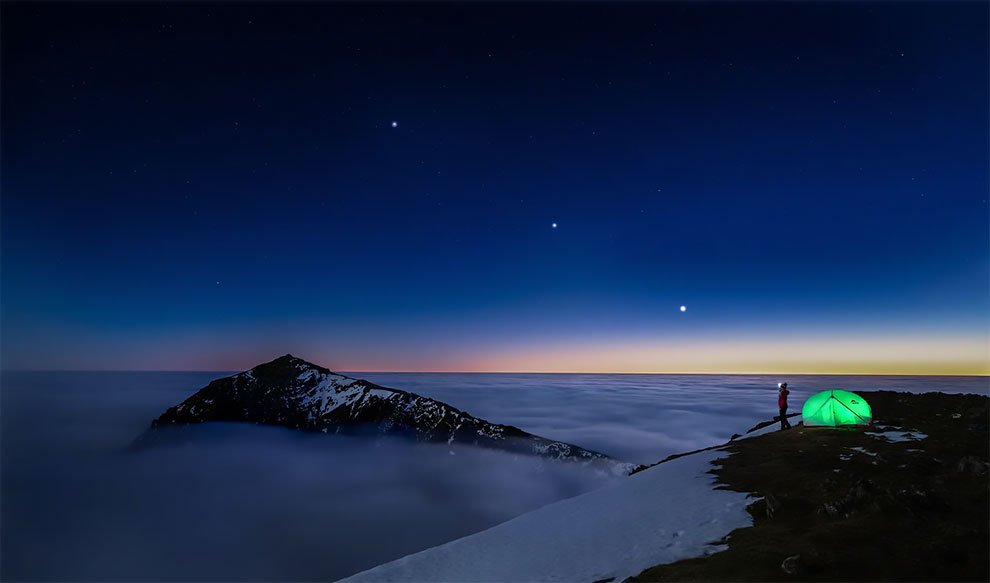 The successful entry by Anglesey bookkeeper Kat Lawman is an graphic shot over the clouds at the best of Garnedd Ugain in Eryri (Snowdonia), that reveals Jupiter, Saturn and Venus aligning less than the watchful gaze of a wild camper. Kat, who also spends her time as a mountain chief and took up photography as a interest 3 years in the past, mentioned: ‘It was such a truly earth-relocating instant I was decreased to tears. The mountains below in Snowdonia are my lifetime, and my escape … This night time in December I managed to get the total Snowdon massif all to myself, there wasn’t a different single particular person around and this photo will generally be the most distinctive just one to me’. Photograph: Kat Lawman

Additional: Live for the Outdoors 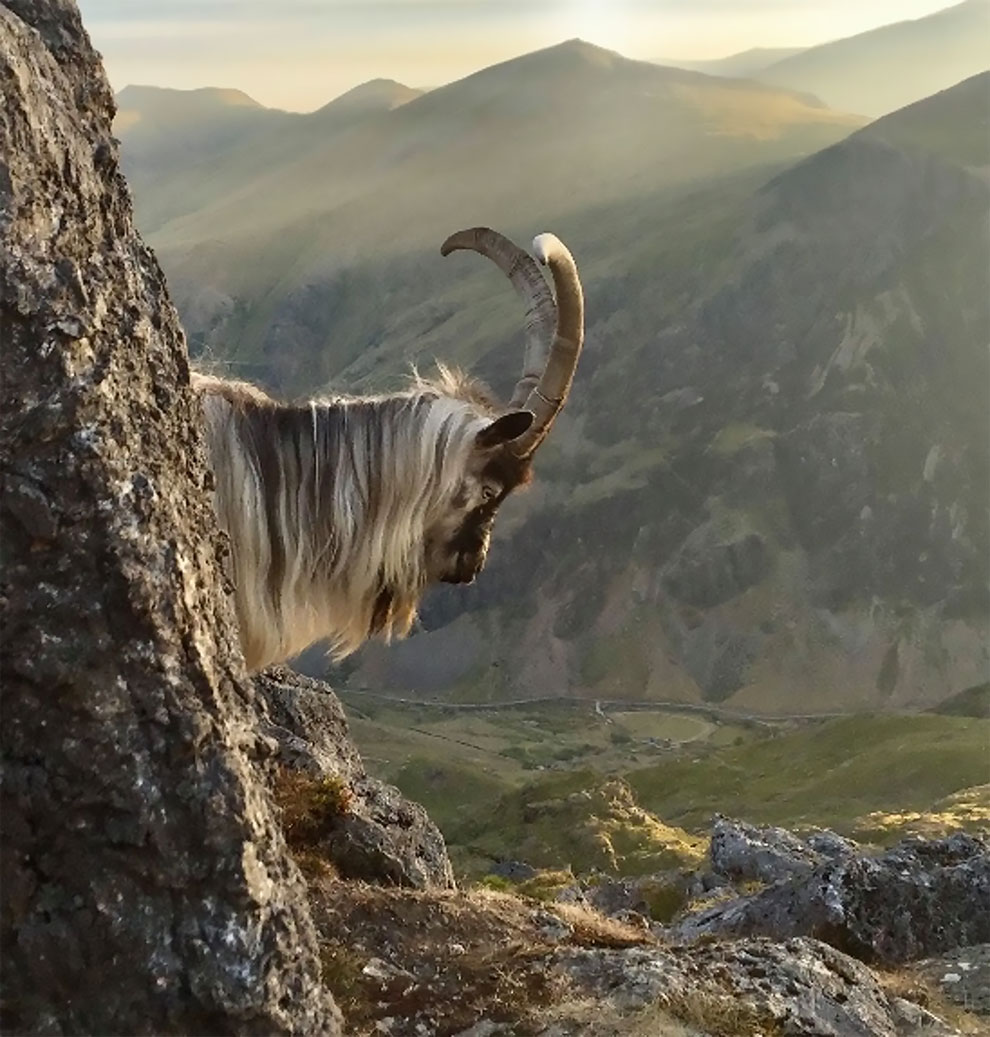 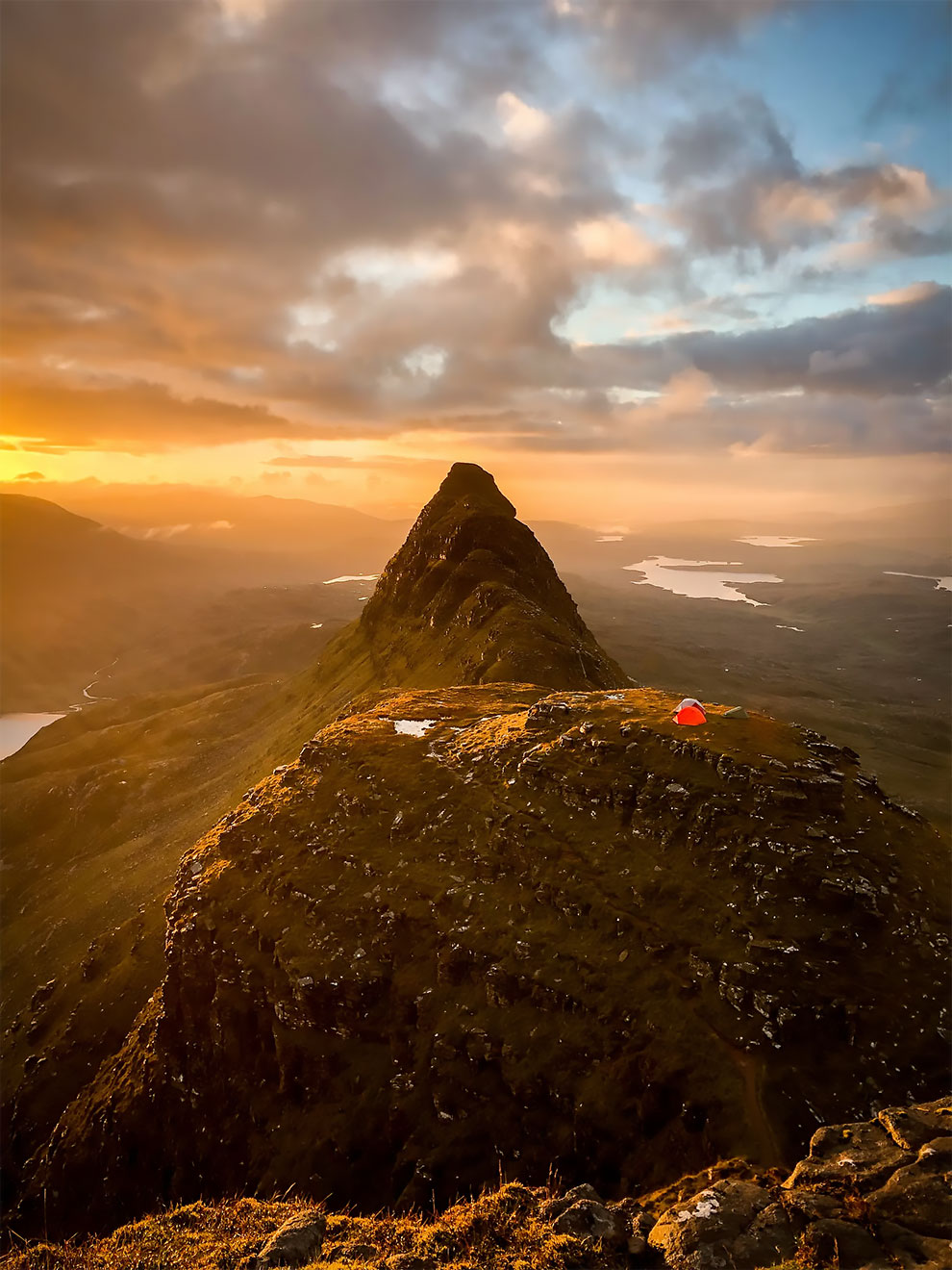 The 3rd-area picture is also from Snowdonia: a shot showing the Milky Way arching above Llyn Llydaw. Fujifilm ambassador and competition decide Chris Upton reported: ‘A incredible image. So much effect with the arch of the Milky Way and the mist in the history incorporating an important component to the photograph. Technically superb, ideal publicity, sharp throughout and fantastic composition’. Photograph: Luke Gage Cliff Hand, with a perspective in the direction of Assynt and Coigach, Highlands. Photograph: David Hutchings A wild camper in the Lake District. Photograph: Daniel Halliday This runner-up impression by Padam Gurung captured the attractiveness, scale and experience of crossing Striding Edge in the Lake District on a winter season working day. ‘As I was heading towards Striding Edge in the early morning, persons were now going for walks on the ridge. The sunshine hitting the cliff protected with gentle atmospheric clouds brought on a silhouette of the edge and the men and women going for walks on it, so I grabbed my camera and took shots in numerous compositions’. Photograph: Padam Gurung 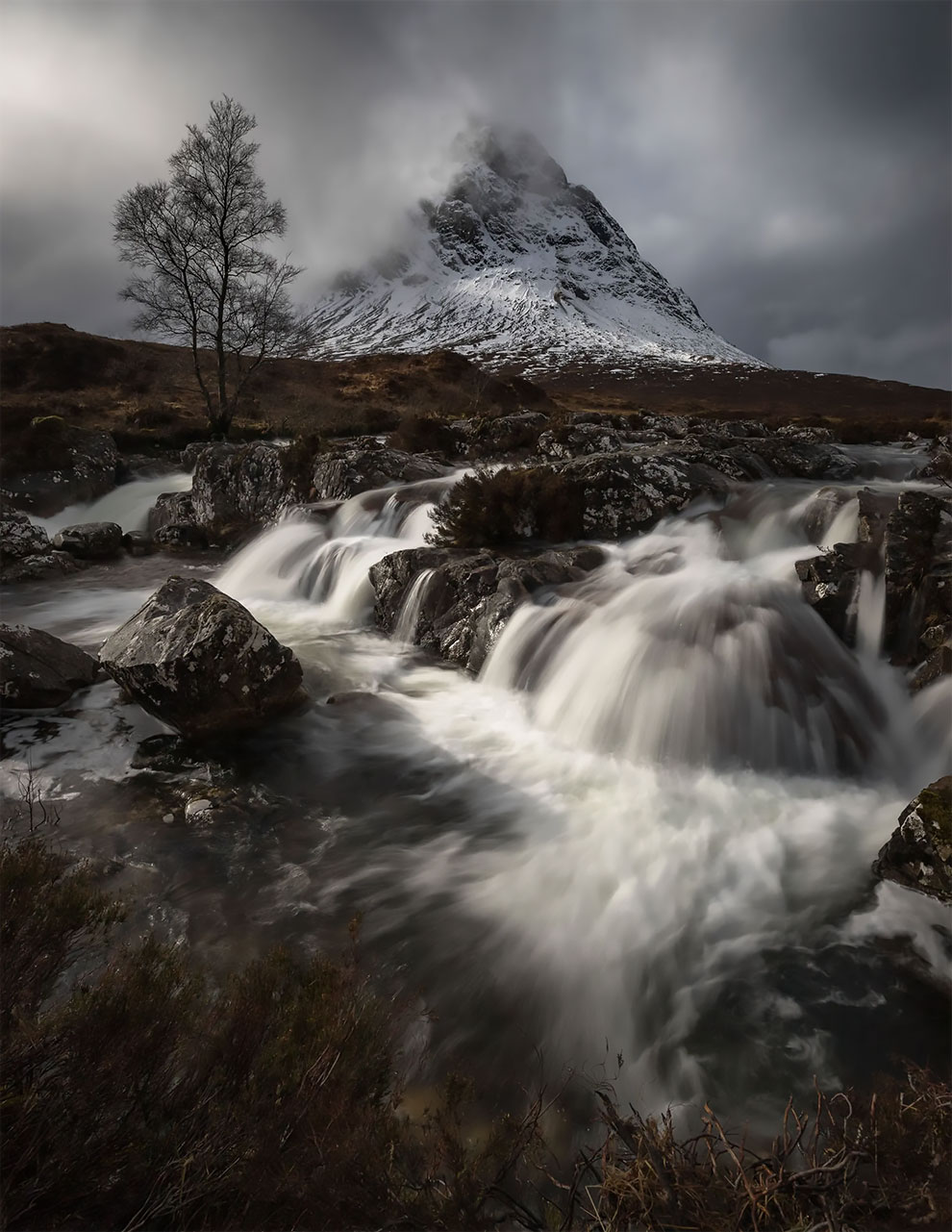 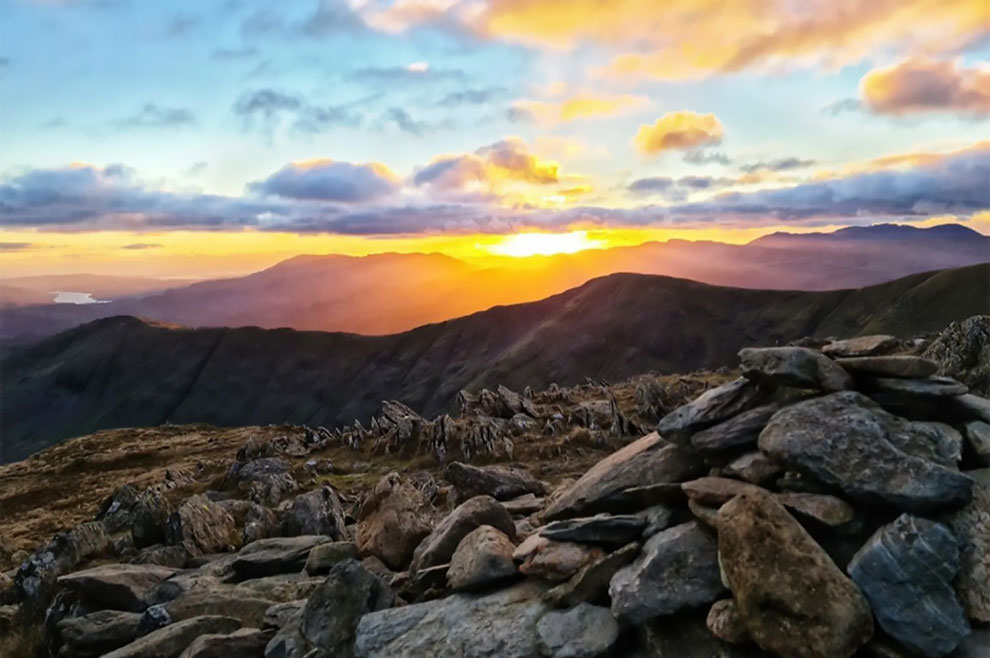 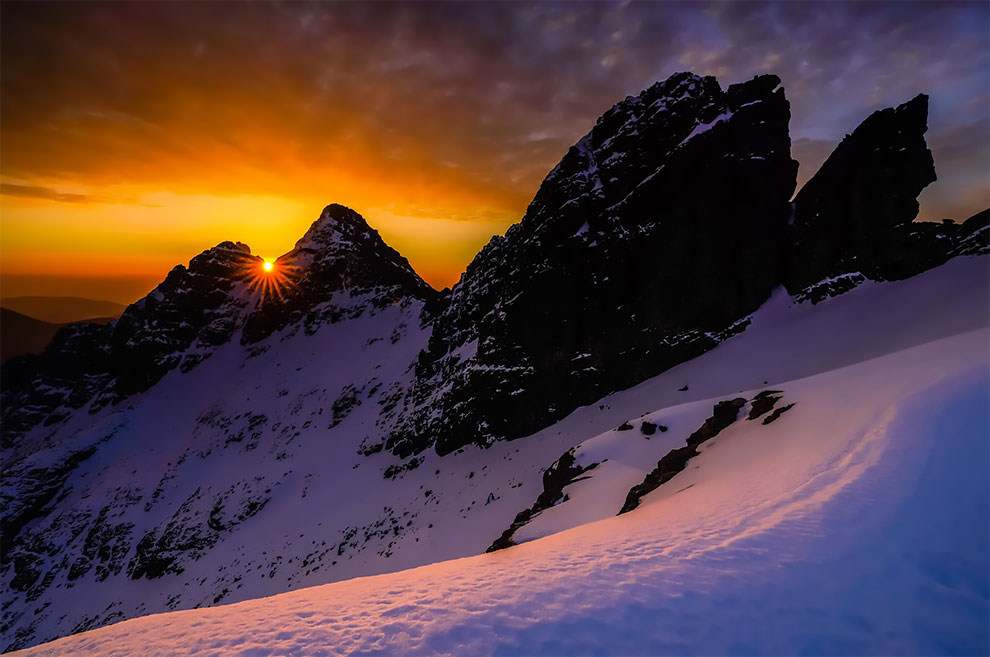 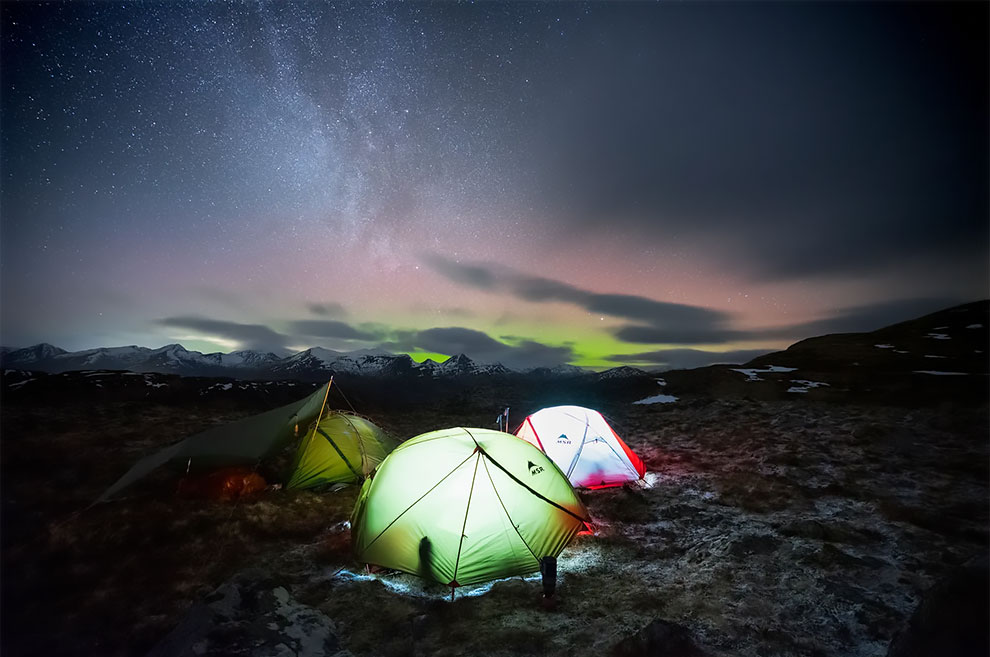 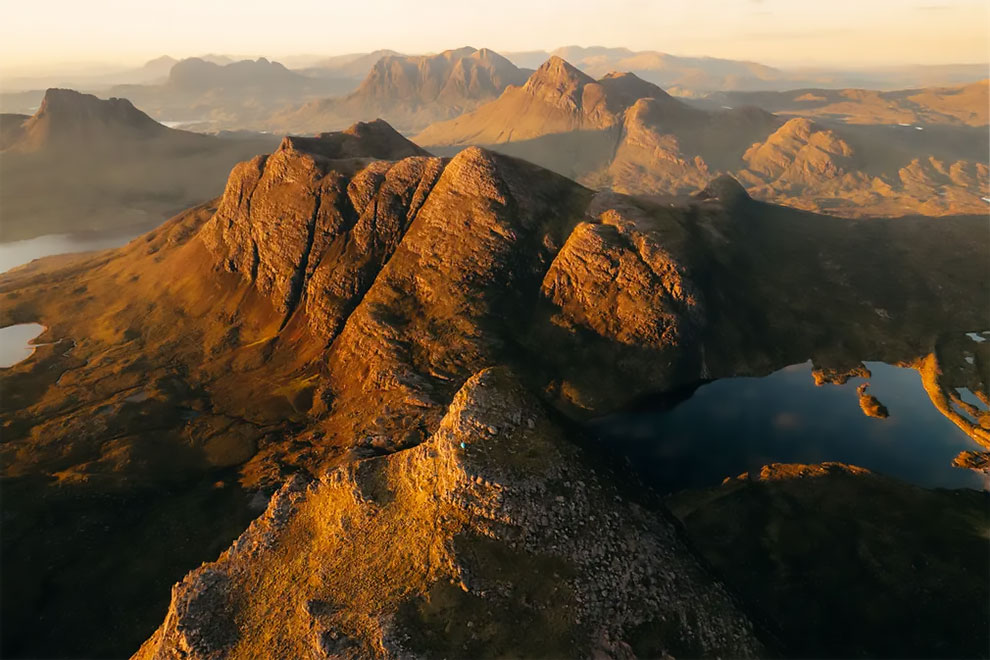