For his new project titled “Explosion Collages,” photographer and visual artist Fabian Oefner created a series of photos showing portraits being shredded by speeding bullets. But there’s a twist…

As the name suggests, each of the photos was actually faked. Instead of actually capturing flying bullets, Oefner painstakingly tore photos apart and arranged the thousands of tiny pieces into collages that have the appearance of a high-speed paper explosion photo.

The post These Photos of Bullets Tearing Apart Portraits Aren’t What They Seem appeared first on Design You Trust. 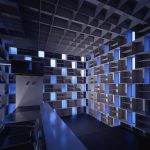 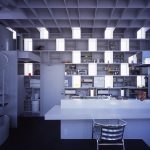