This extraordinary series of close-up photos turns mundane insects into terrifying beasts from another world. The bugs are captured in intricate detail by photographer Javier Ruperez, using a special lens, revealing just how complex the tiny creatures are.

Using macro photography, Mr Ruperez was able to capture extreme close-up shots of flies, mosquitoes, and jumping spiders near his home in Almáchar, Spain. The 57-year-old said he has to “hold his breath” while shooting so not to disturb the creatures.

The post This Extraordinary Close-Up Photos Turns Mundane Insects Into Terrifying Beasts From Another World appeared first on Design You Trust. 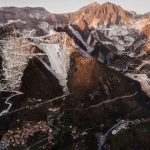 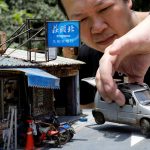