This series of character posters reveal the colorful ensemble of the Star Wars spinoff that take on a more humorous vibe. The first poster that comes in a vibrant orange hue shows Alden Ehrenreich holding the signature blaster of Han Solo.

Donald Glover stars in a Lando Calrissian render amongst the clouds. Emilia Clarke, known for her role as Daenerys Targaryen in Game Of Thrones, makes her debut as Qi’ra, while the final poster shows Chewbacca armed with a gun against a yellow backdrop. The posters also involve bold typography placed in the center of each design, which sets an extravagant tone for the upcoming movie. 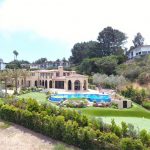 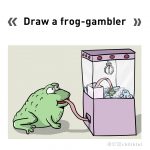